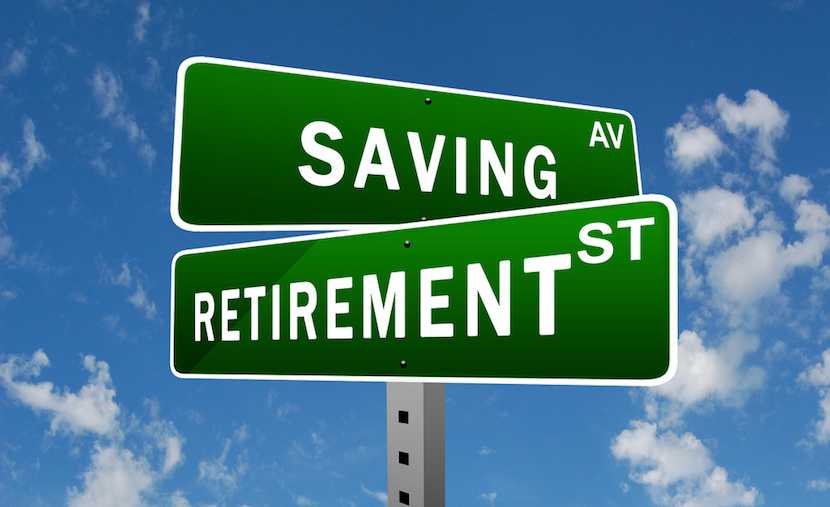 What is the Gender Pay Gap all about?

The gender pay gap (GPG) is the difference between women’s and men’s average weekly full-time equivalent earnings, expressed as a percentage of men’s earnings. It is a measure of women’s overall position in the paid workforce and does not compare like roles.

The gender pay gap is influenced by a number of factors, including:

Gender pay gaps are an internationally established measure of women’s position in an economy and are a common feature of economies worldwide.

My take on this from an ‘older’ women’s point of view:

I see this as seriously affecting women’s ability to earn super to enable them to live an engaging and fulfilling life and lifestyle in their freedom years.

It is a fact that women have to take time out to be pregnant, have and care for children in their early years, especially if the children are breastfed.

The discrimination around hiring women due to ‘hormones’, ‘caring responsibilities’, their looks, not valuing women’s point of view (right brain, left brain stuff), not being ‘tough enough’ in business, in my opinion, make women seen as not ‘valuable’ enough, contributing to women not receiving equal pay rights.

Ladies, seriously, if you want something to change, you may need to change something!